Cherdak Dalí is an online gallery that unites artists, art lovers and collectors from all over the world.

The idea of creating a project arose unexpectedly. Artem and Valerian (founders of ilavista) were walking around Minsk and went to the exhibition on Oktyabrskaya Street — they saw the prices of the works and were a little surprised.

We decided to look for the cost on the Internet, but there were no decent sites. The question arose, where to look for talented guys who are ready to make money on their creativity?

It took 2-3 weeks from the idea to the implementation of the first version of the product. The popularity of the project has grown rapidly: "During the week, 50 authors registered 250 works. The project first appeared on the Internet in 2016.

As of today, 13400+ users have registered on the service. About 500 people visit the site every day, and not 2 people are working on the project, but a large team. 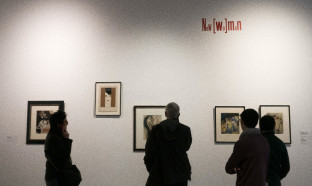 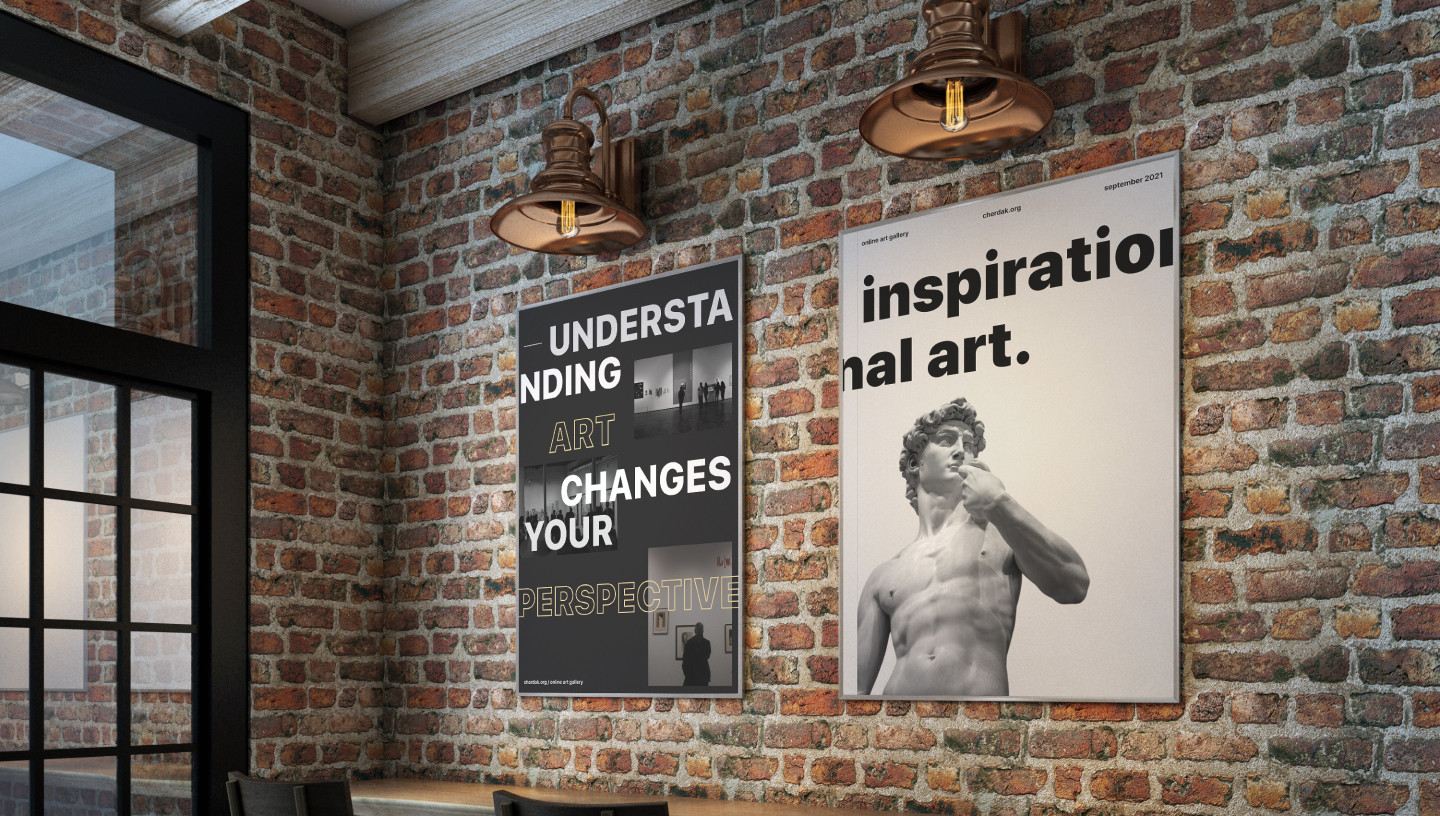 In the Cherdak Dalí online gallery, you can post your works for free as a portfolio, as well as a personal collection, or put your works up for sale.

Browse thousands of original works from artists and craftsmen from all over the world and buy works that will inspire you every day!

Browse examples of the authors' works on the page of the selected service and order sculptures, copies of paintings by famous masters, wall paintings or your portrait.

06 Typography and colors
I am Open Sans.
Nice to meet you.

Discover new artists with Cherdak Dalí today! Visit the pages of promising and recognized masters, as well as aspiring artists who have something to say to this world. 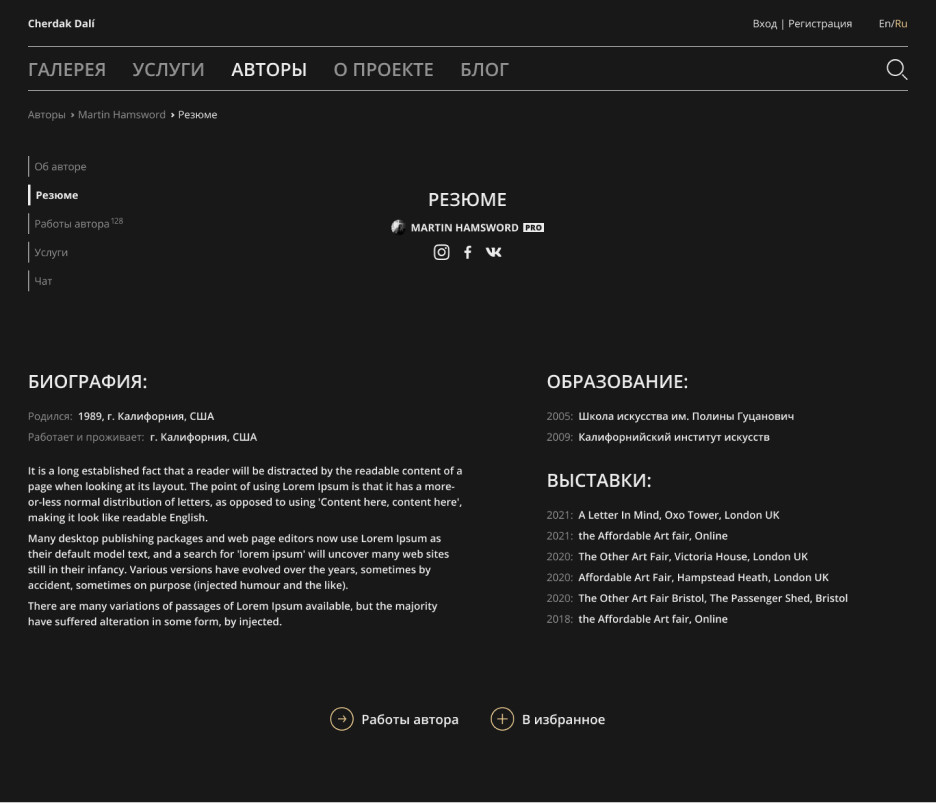 Developing prototypes and
interfaces in Figma

Register and post your work in certain categories. Your work will be seen by site visitors, as well as potential buyers. After placement, the work gets to the main page. 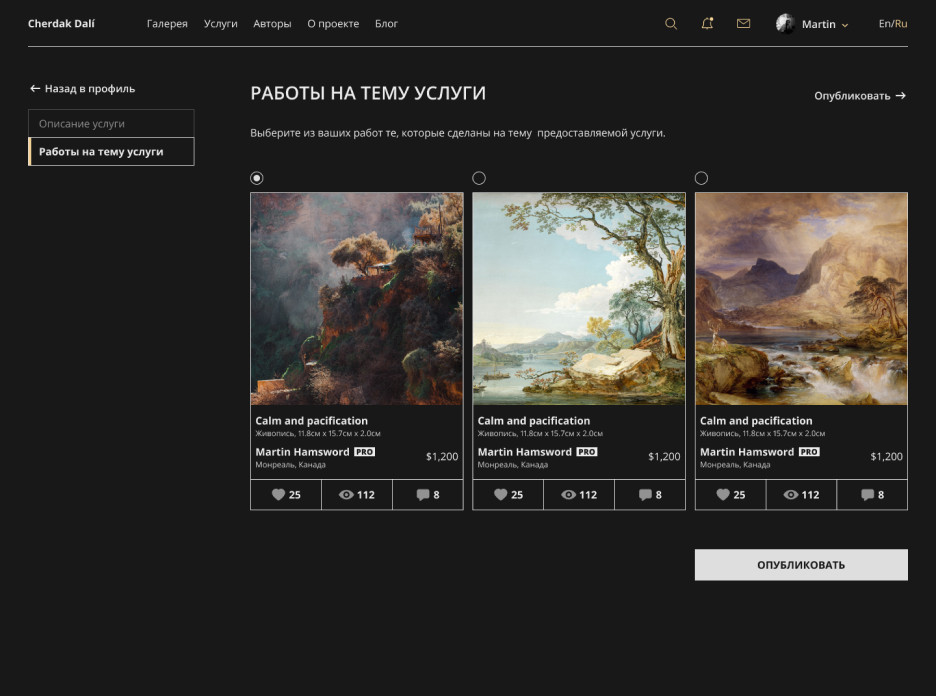 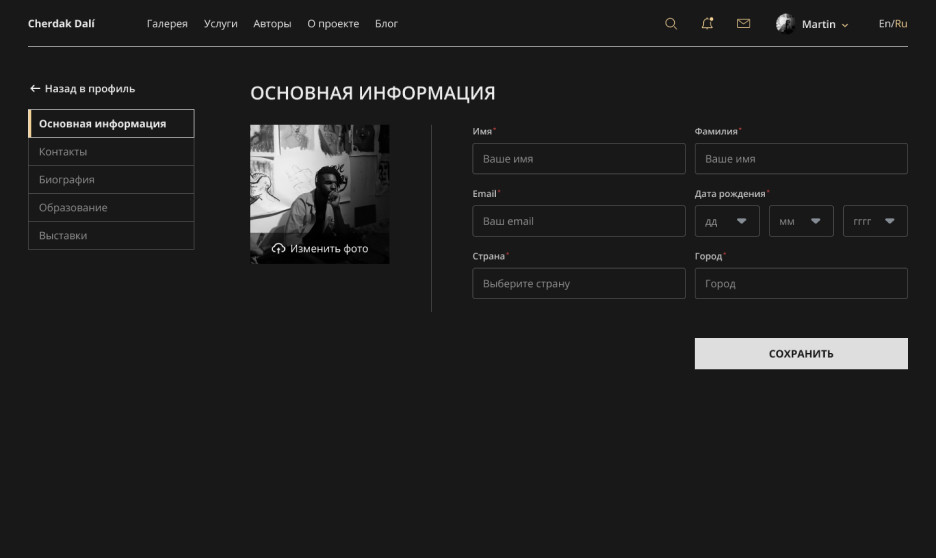 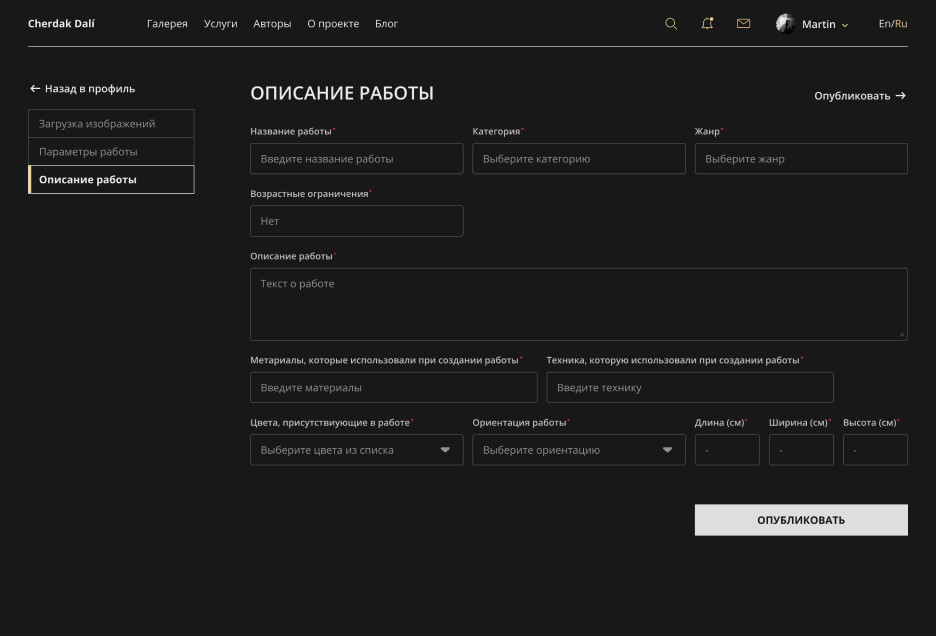 To deploy our projects, we use hosting from Hoster.by . We are satisfied with the stability of work and the speed with which technical support issues are resolved. We can confidently recommend it to you!

If you have further questions or want to order the development of your product, fill out the contact form and we will contact you during our business hours! 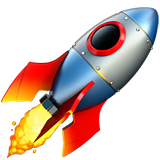